The Kingdom’s Big Bet on the Solar Giga-City 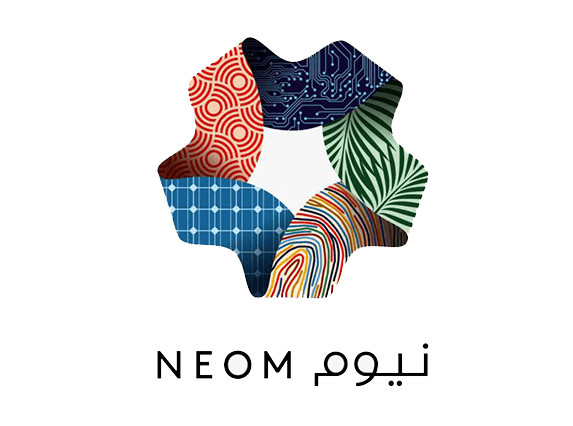 With nearly endless reserves of oil under the Saudi desert, the Kingdom has long been a world leader in energy production. The Saudi government, however, is planning for a new future in global energy leadership through solar power. While solar power is in its infancy, Saudi Arabia will eventually become a world leader in the production and use of solar energy.

Saudi Vision 2030 outlines a future based on renewable energy, yet many remained skeptics of such grandiose plans coming to fruition. With the announcement of large-scale “giga” projects that include full cities and an energy park, it has become clear that the government is making big bets on solar power as the future of the Kingdom.

The Rise of the Giga City

The reality of Vision 2030 is becoming evident with the rise of the giga-city. The Kingdom has a handful of projects already in progress that will shape the future of the country. Some countries around the world are retrofitting their infrastructure to take advantage of renewable energy resources. Saudi Arabia is building entirely new infrastructure, and entirely new cities. It’s a massive and ambitious undertaking, and it has the full support of the Saudi government.

While “giga-city” may be a bit of a misnomer for now — the term means a city that has more than 100 million residents — these giga-projects will be significant in size, and magnificent in modernity. The effort is being led by Crown Prince Mohammed bin Salman, the chief architect of Vision 2030, and a champion for change in the Kingdom, both economic and social.

The ambition behind Vision 2030 is grand, but the money behind it is what will make it a reality. The country’s sovereign wealth fund will be used to back a significant portion of the giga projects, but the Kingdom is seeking foreign investment as well. In 2017, the Kingdom held an investment forum for 3,500 corporate financiers called the Future Investment Initiative (FII). The event was designed to position the Kingdom’s future plans as a wise investment strategy. Attendees were treated to a glamorous presentation of the Kingdom’s first giga-project — NEOM.

NEOM: The World’s Most Ambitious Project

“Unrivaled in concept. Unmatched in intelligence. Unconstrained by history and built on humanity’s greatest resource — imagination.” These are the words used to describe NEOM, the first and most ambitious giga-project in the Kingdom’s plans for the future. The moniker is a combination of Latin and Arabic, translating roughly to “new future” — and the plans are grand.

NEOM is the Kingdom’s answer to Silicon Valley and will be futuristic in every sense of the word — fully connected, service industry staffed by robots and artificial intelligence, and a cultural style that looks more like Paris than Riyad. The private city will span across the Egyptian and Jordanian borders and will combine luxury and leisure with business and innovation.

A City Powered by the Sun

NEOM will be powered almost entirely by renewable energy — mostly solar and wind. The city will feature massive fields of solar panels paired with wind turbines and seemingly endless energy grids that will power NEOM into the future for generations. The Kingdom is also focusing on new innovations in solar and wind power and will use NEOM as not only a showcase for renewable energy, but an incubator for new energy technology as well.

At a price tag of at least $500 billion, and an advisory board that includes global business magnates like Uber co-founder Travis Kalanick, SoftBank CEO Masayoshi Son, venture capitalist and Facebook board member Marc Andreessen and Y Combinator President Sam Altman, NEOM will be unlike anything the world has ever seen. But the Kingdom isn’t stopping there. There are at least six more giga-projects in the works.

Sun Capture is a solar energy services company in Saudi Arabia helping businesses in the GCC bridge the gap between the current rising energy demands and costs, and the coming national move towards affordable renewable energy. To learn more about how solar can help your energy needs and bring your business in line with Saudi Vision 2030, contact us today.

©2022 Sun Capture, a subsidiary of Aljoaib Holdings. All Rights Reserved